Running the Race for Gold

With the Olympics on our televisions every night, there’s been a lot of talk about several athletes breaking records for the number of medals being won by an athlete in a single Olympic games. Olympic swimmer Michael Phelps now has 28 medals over the course of four Olympics, of which 23 are gold. 23 gold medals! I read recently that if Michael Phelps were his own country, he would rank 59th as the most decorated country since the first summer Olympics held in 1898.

As for me, I have often said that if dropping my phone without it breaking were an Olympic event, I would win gold every time. While winning gold in swimming or by keeping your phone intact are both amazing feats in their own ways :), it doesn’t change the world or make a difference in someone’s life in the long run. The one thing we all have the ability to do is win gold by the way we live our lives and by the way we treat those we are in contact with every day. And it is that gold medal that will change the world, those around you, and even yourself.

Hebrews 12:1 NLT tells us that “Therefore, since we are surrounded by such a huge crowd of witnesses to the life of faith, let us strip off every weight that slows us down, especially the sin that so easily trips us up. And let us run with endurance the race God has set before us.”

If you’re not running the race at a gold medal pace, what do you need to do today to strengthen your training regime? There are speed bumps, detours, and traffic jams, but we are never out of medal contention when we keep our eye on the One who sets the race. 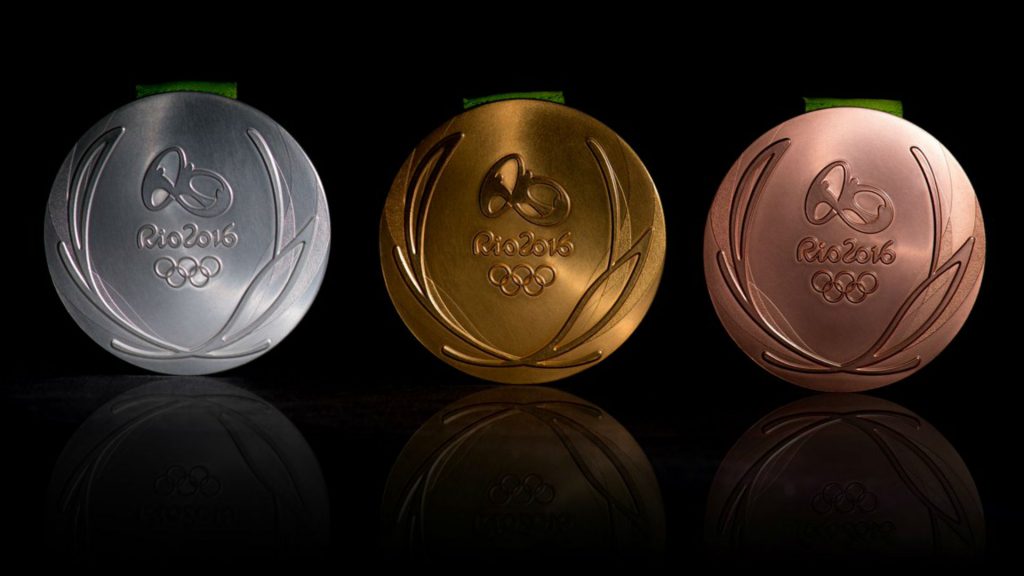